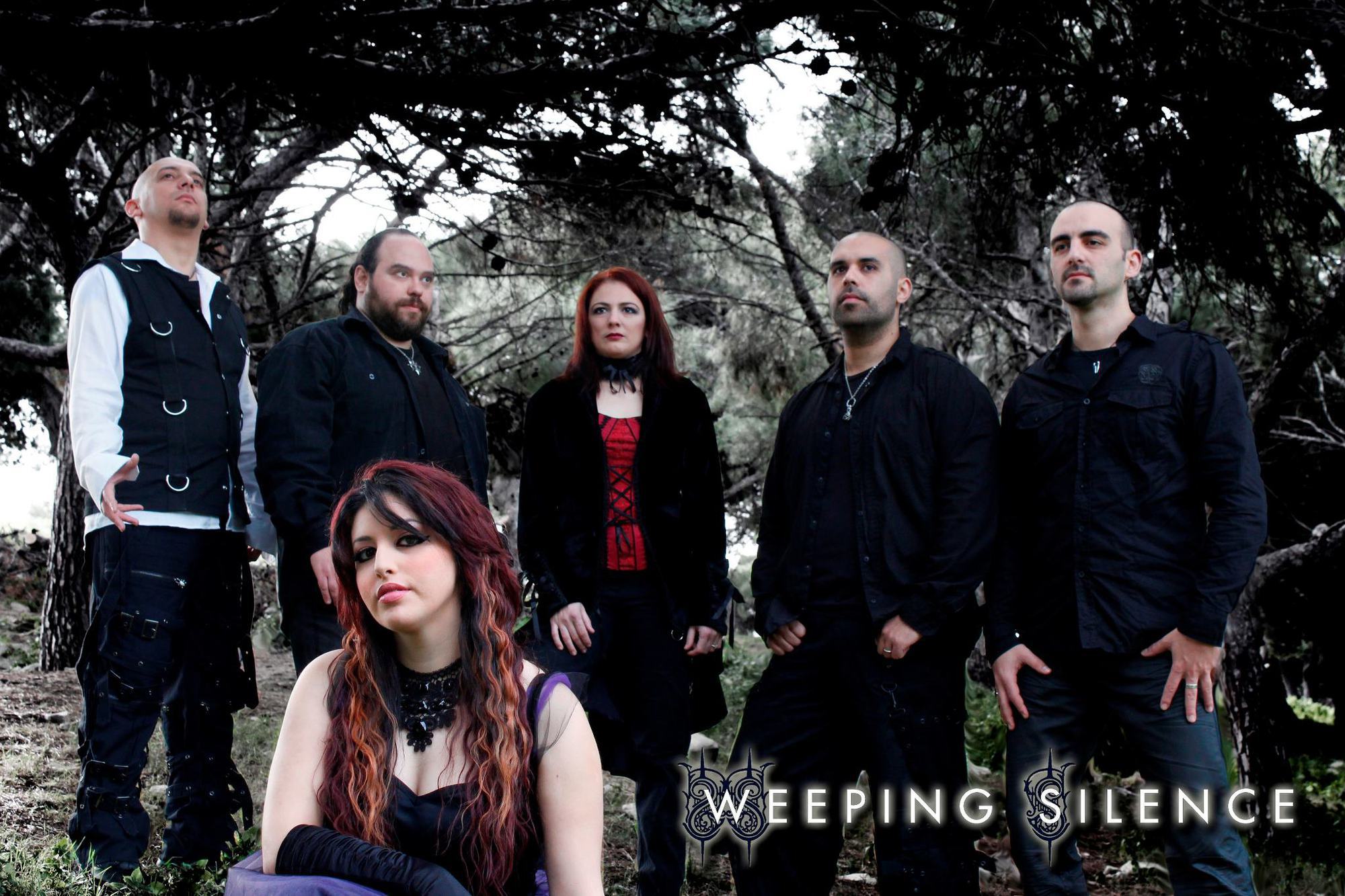 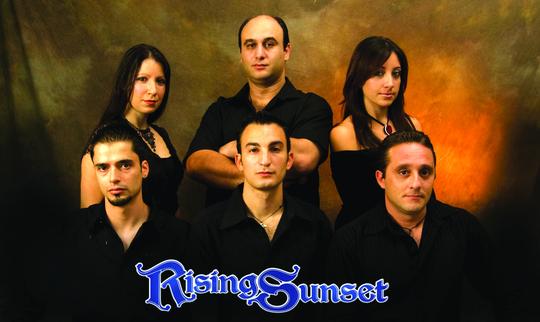 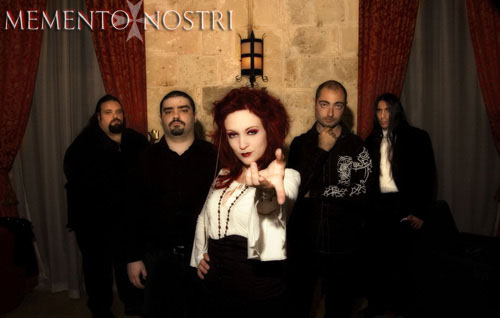 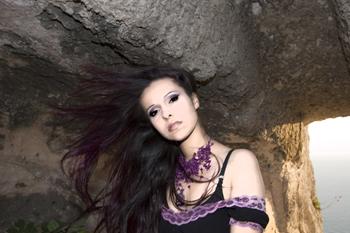 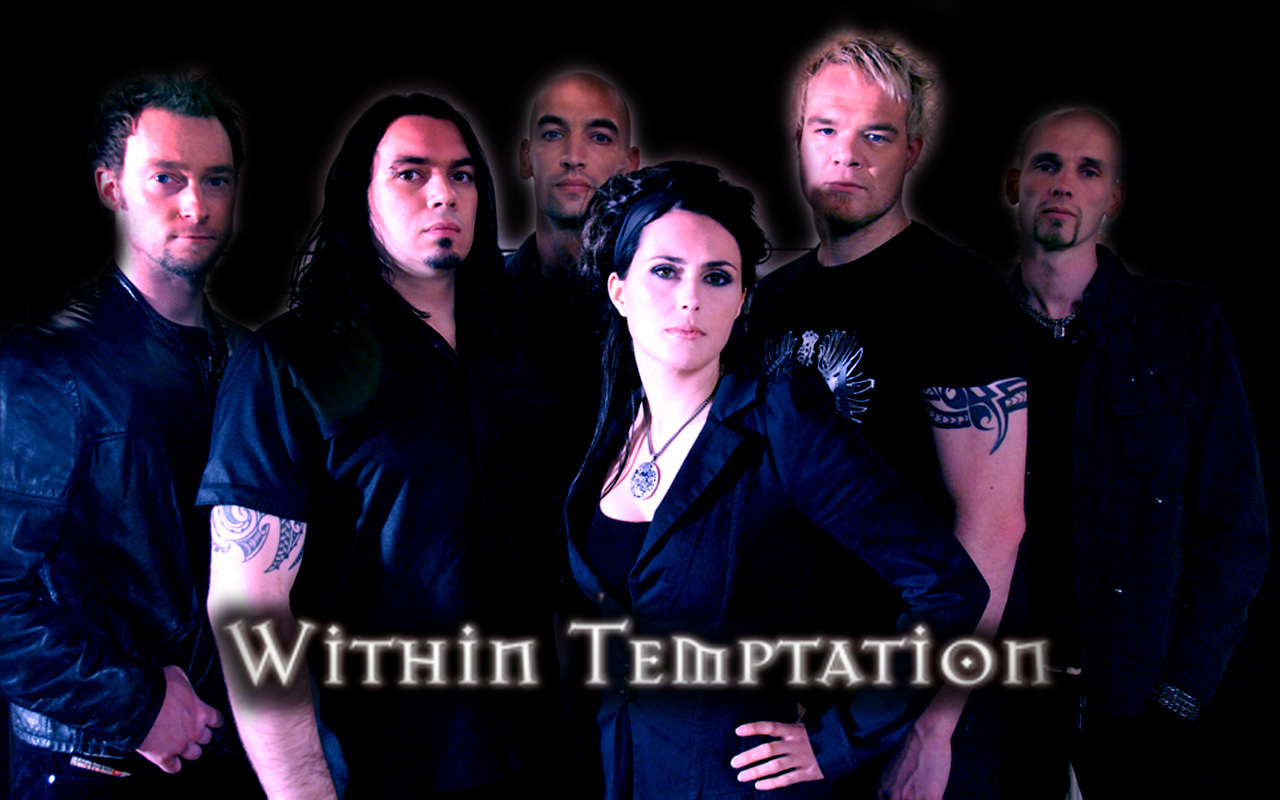 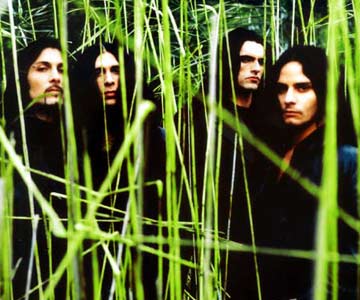 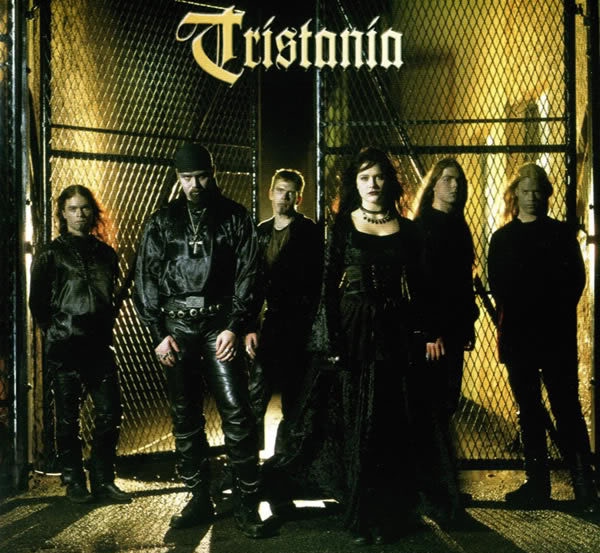 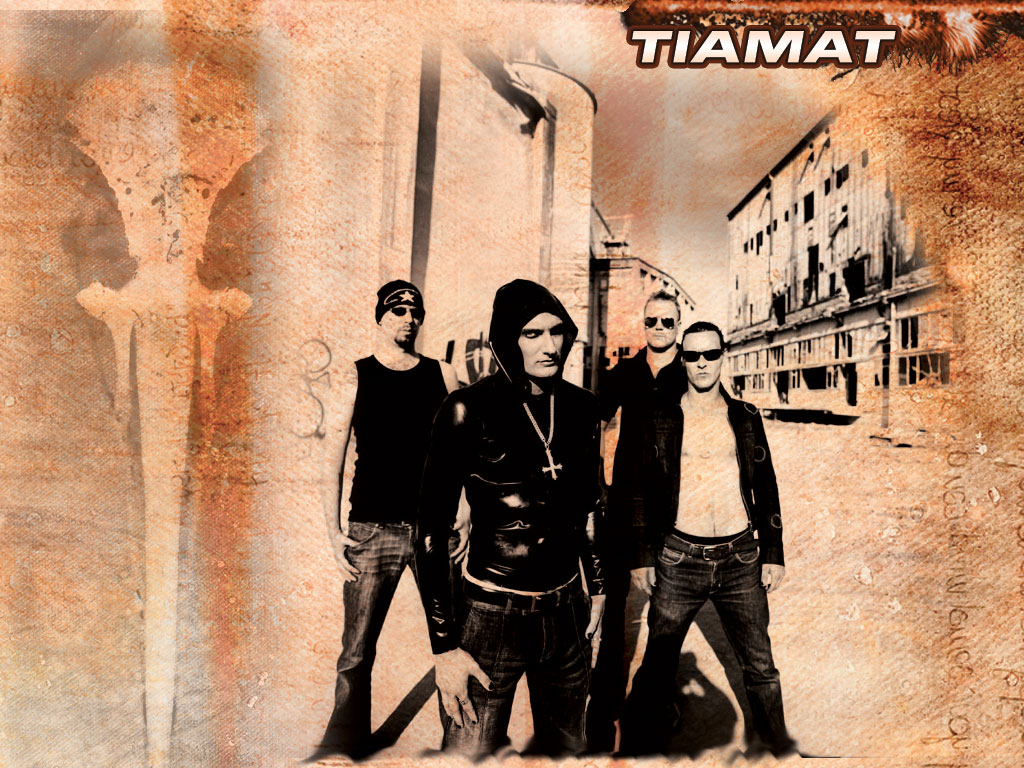 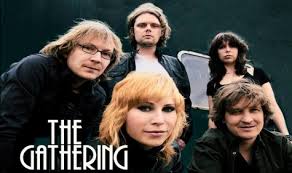 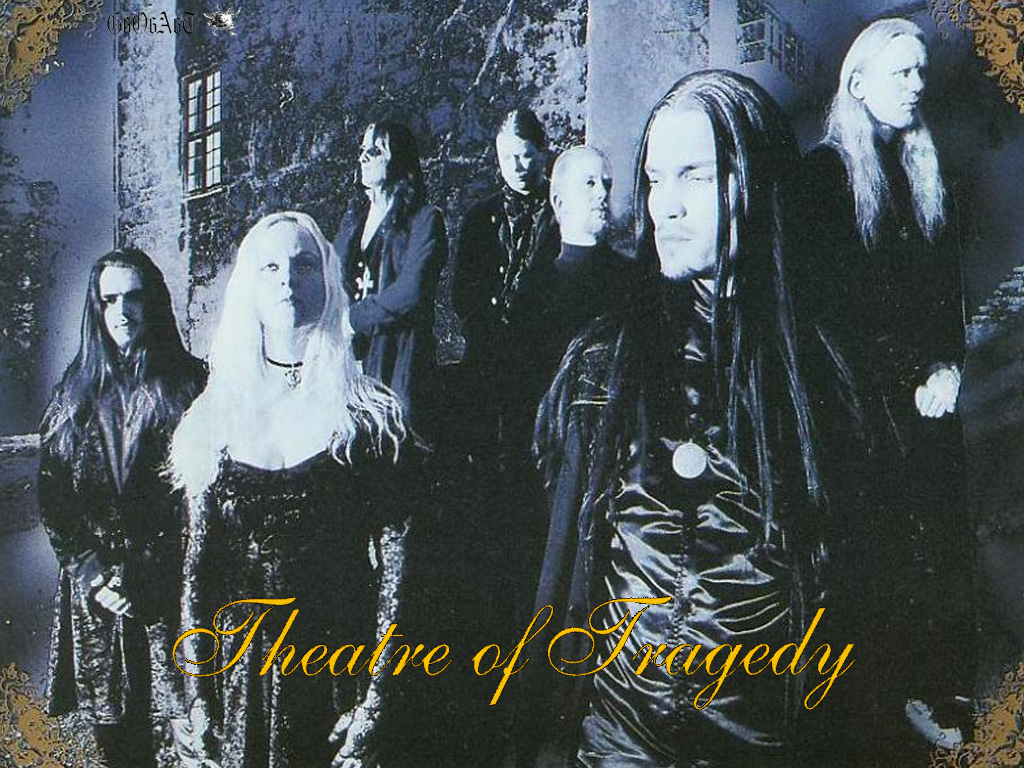 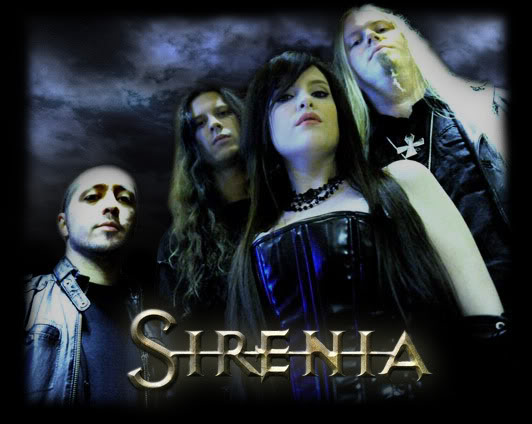 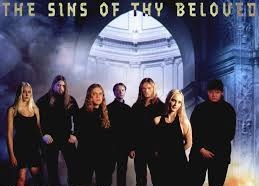 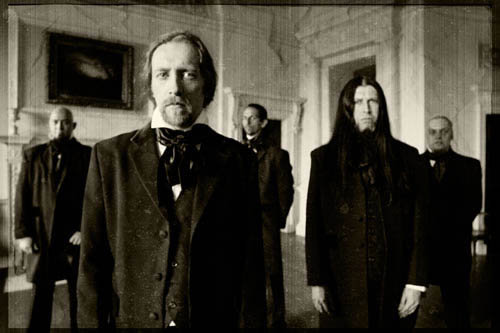 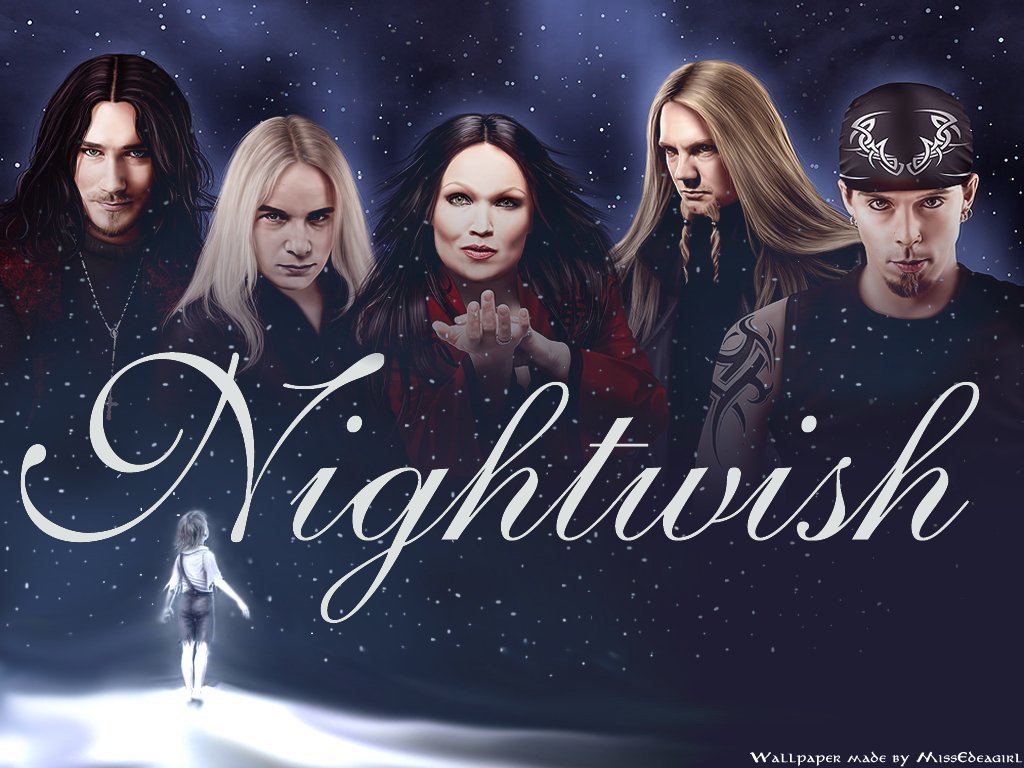 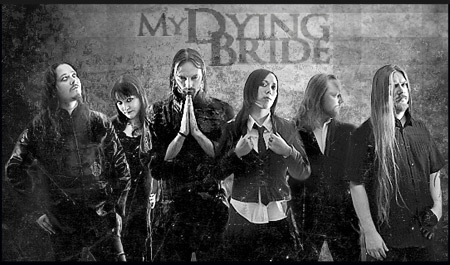 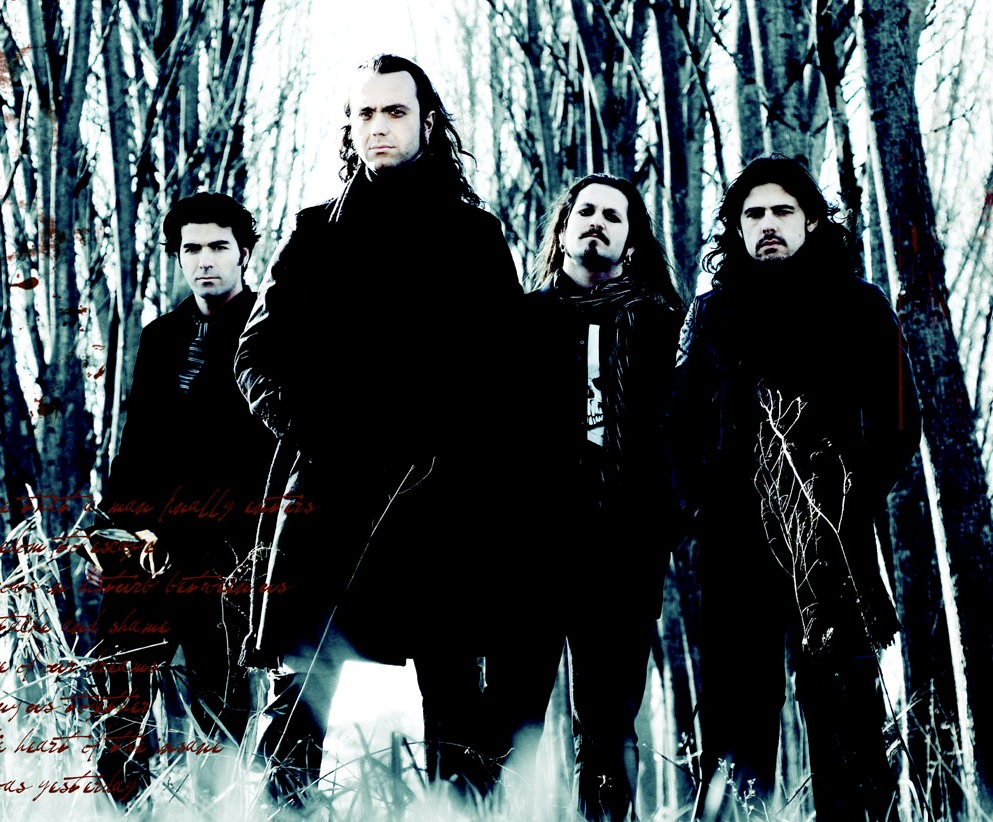 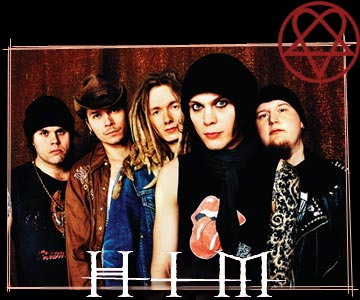 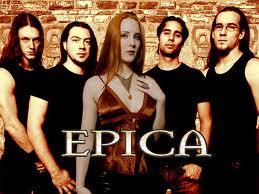 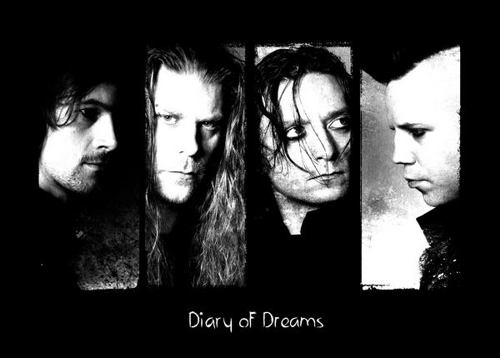 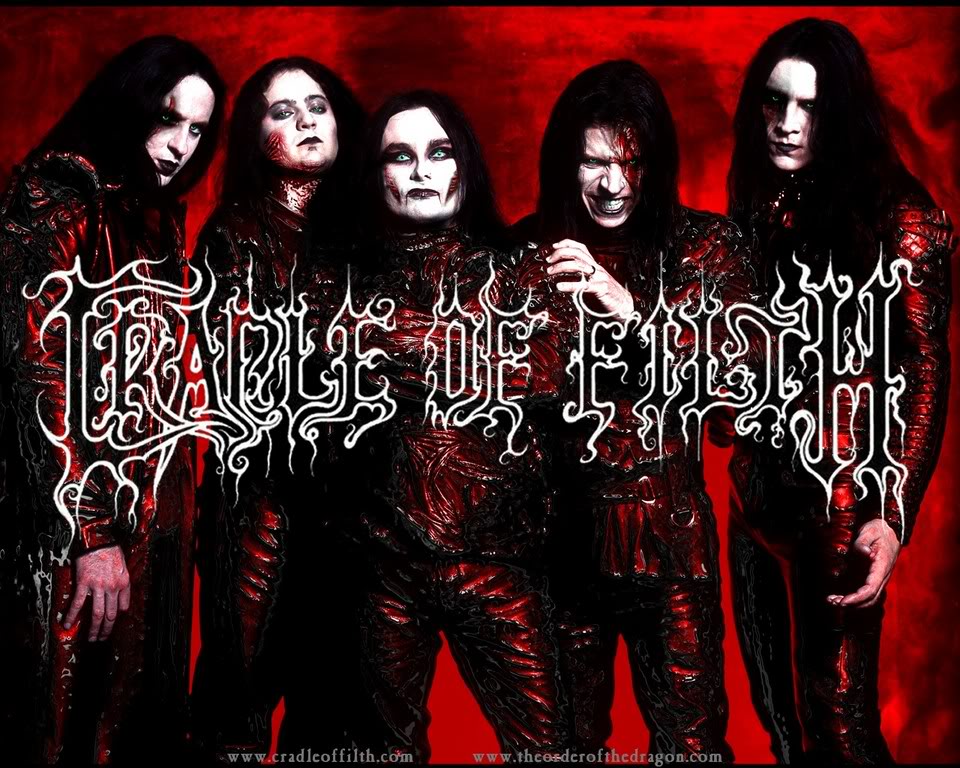 Lyrics are generally melodramatic and mournful with inspiration from gothic fiction as well as personal experiences. Pioneers of gothic metal include Paradise Lost, My Dying Bride and Anathema, all from the north of England. Other pioneers from the first half of the 1990s include Type O Negative from the United States, Tiamat from Sweden, and The Gathering from the Netherlands.

Norwegian band Theatre of Tragedy developed the “beauty and the beast” aesthetic of combining aggressive male vocals with clean female vocals, a contrast that has since been adopted by many gothic metal groups. During the mid-1990s, Moonspell, Theatres des Vampires and Cradle of Filth brought the gothic approach to black metal. By the end of the decade, a symphonic metal variant of gothic metal had been developed by Tristania and Within Temptation. In the 21st century, gothic metal has moved towards the mainstream in Europe, particularly in Finland where groups such as The 69 Eyes, Entwine, HIM, Lullacry, Poisonblack and Sentenced have released hit singles or chart-topping albums. In the US, however, only a few bands such as HIM, Lacuna Coil, Evanescence have found commercial success..

Dark Malta Festival is Back, promising again 3 Days of Darkness with once again a Great Line Up of Bands/Artists and DJs. This Year the Festival will also host After Show Parties and Goth Pool[...]
View Calendar
Add